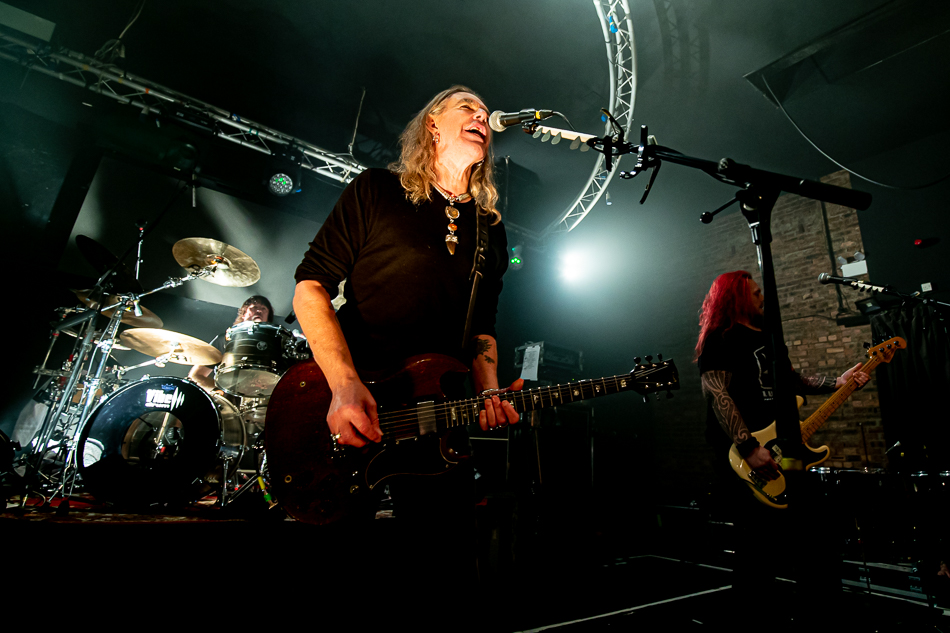 The 40th Anniversary tour of any band is an achievement in itself. The ups and downs experienced by New Model Army must have tested their resolve but they carry on and celebrate their 40+ years making music. With Justin Sullivan at the helm, the legacy was never in doubt. New Model Army have always been more than just about one man, although the line up has changed over the years, it has been a main stay for so many hard core fans. Once, the fans were a militia, menacing and foreboding at concerts, they would invade and conquer any venue in great numbers, but now it is a “family” atmosphere. Not a literal one, but one of inclusivity. New Model Army were once referred to as the “ugliest band in rock n roll” by a presenter on the Channel 4 music show, The Tube, but thankfully, beauty is in the eye and ears of the beholder. With three hours before an enforced curfew of 10pm, the band would take their family through four decades of nostalgic indulgence as they trawled their back catalogue. The band may have graced many large stages in their rich history but, The Garage in Glasgow was an apt venue to be large enough to satisfy demand yet small enough to still feel intimate.

The band played two sets and an encore. They crammed over 30 songs in the time available with a short interval between the main sets. The crowd bounced along all night and the sight of heavily tattooed bare chested men was seen on a few occasions as the brave would stand on the shoulders of others as they motioned their ritual arm movements like they did back in those clog wearing militia days. Ironically, the band opened with “Christian Militia” after Justin took the stage and relayed to the audience it was good to be here after 40yrs and a bit. The first 5 albums would dominate the first set with a few songs that had not been heard live in many years. Apart from those early songs, the set had a good number of two of New Model Army’s seminal albums, “Ghost of Cain” and “Thunder and Consolation”. Closing out the first set, “Before I get old” merged into “Vanity” and the crowd were left wanting more.

The second set saw Justin adorn the acoustic guitar for the most part. “Family Life” had the crowd singalong with Justin right from the start. As the band slipped on stage one by one, you could feel the songs built up until the acoustic songs made way for the crowd pleaser, “Whitecoats”. Up next, the band were at their absolute peak with “Vengence”. You could feel the frustration of the past 18 months in the voices of everyone in the building. If you thought the night couldn’t get any better, a face from the past, Ed Alleyne Johnson, long term friend and former member, joined the band for the rest of the evening and made an incredible impact as “Innocence” maintained the intensity. Long standing member, Marshall Gill was “missing” due to “personal reasons” but Ed’s fiddle playing gave some real credibility to the remaining songs as he had been involved with the band in late 80’s for 6 yrs. Justin did comment that the band were “not match fit” but he joked, neither were the crowd. The band could do no wrong in the eyes of the audience as they were engrossed in the performance as time slipped by.

Forty years gone in the bat of an eye and an immersive three hours of indulgence with the final song “Green and Grey”perhaps predictable, but much welcomed by the partisan crowd. With the remainder of the gigs sold out, there’s still a hunger for New Model Army and Justin Sullivan’s insatiable song writing will make sure they are catered for. More gigs and tours planned for 2022 to keep those vested in the band happy. 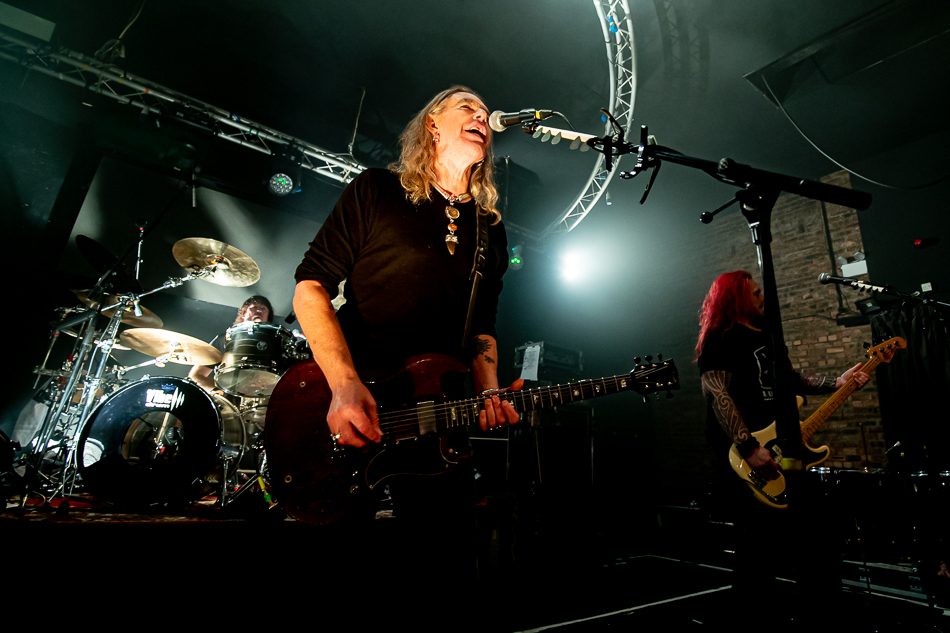 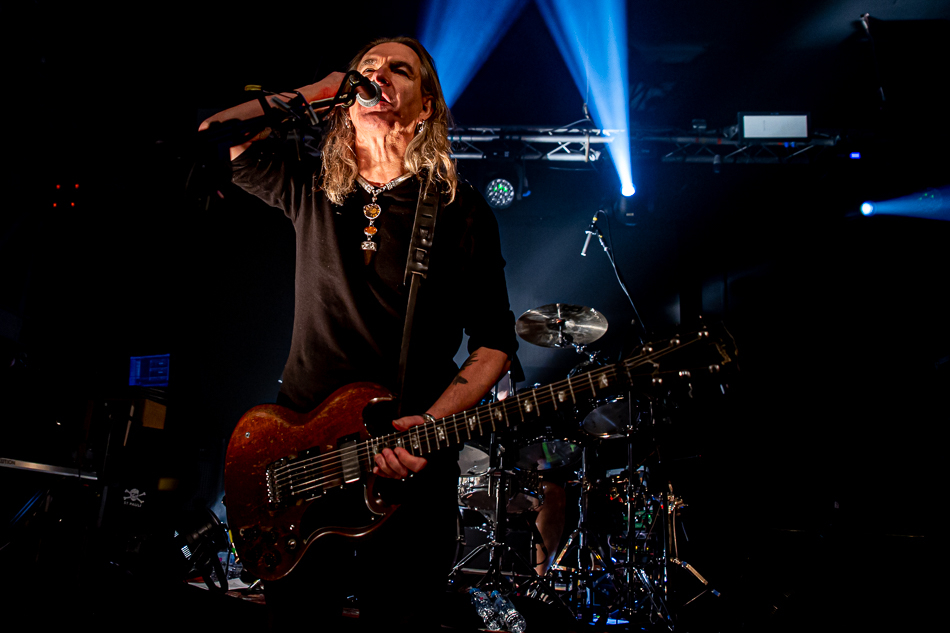 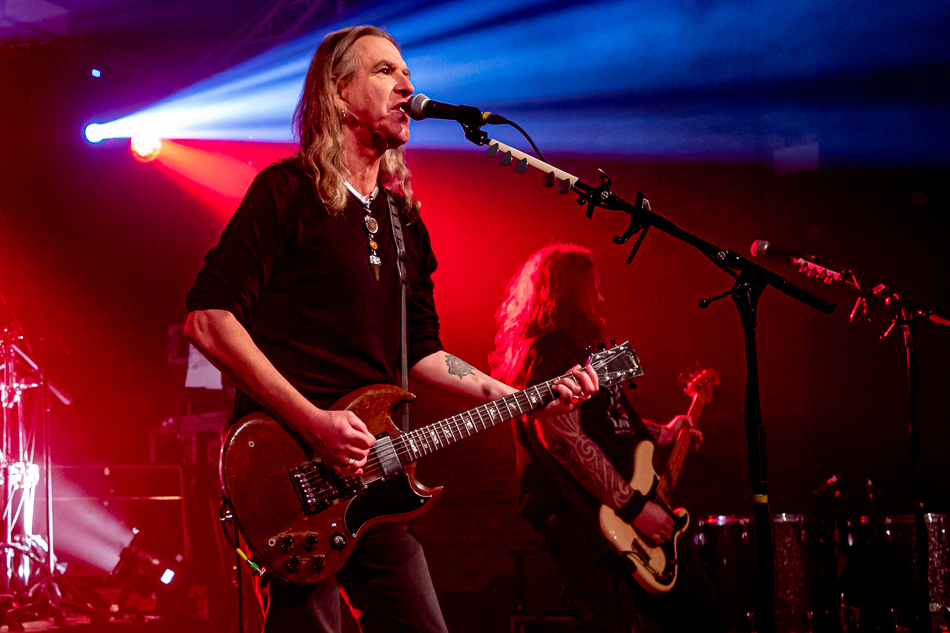 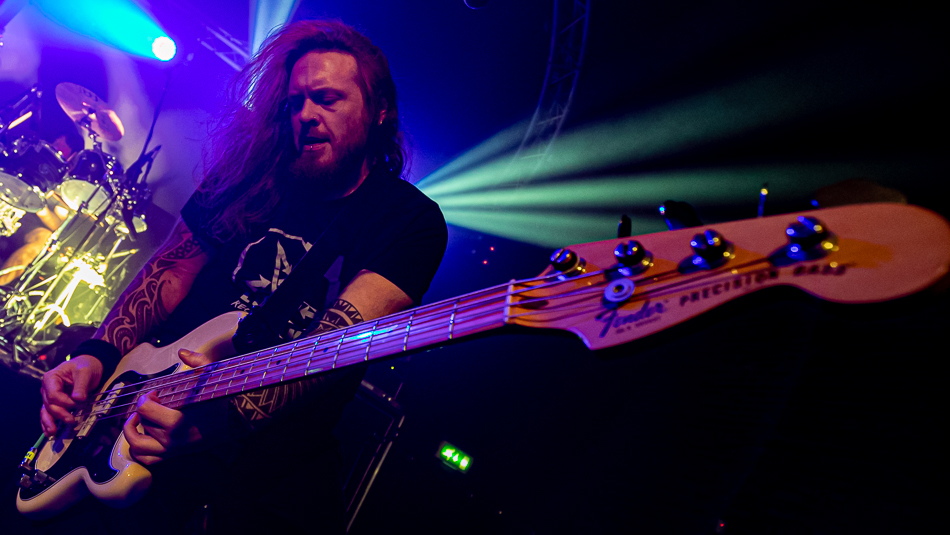 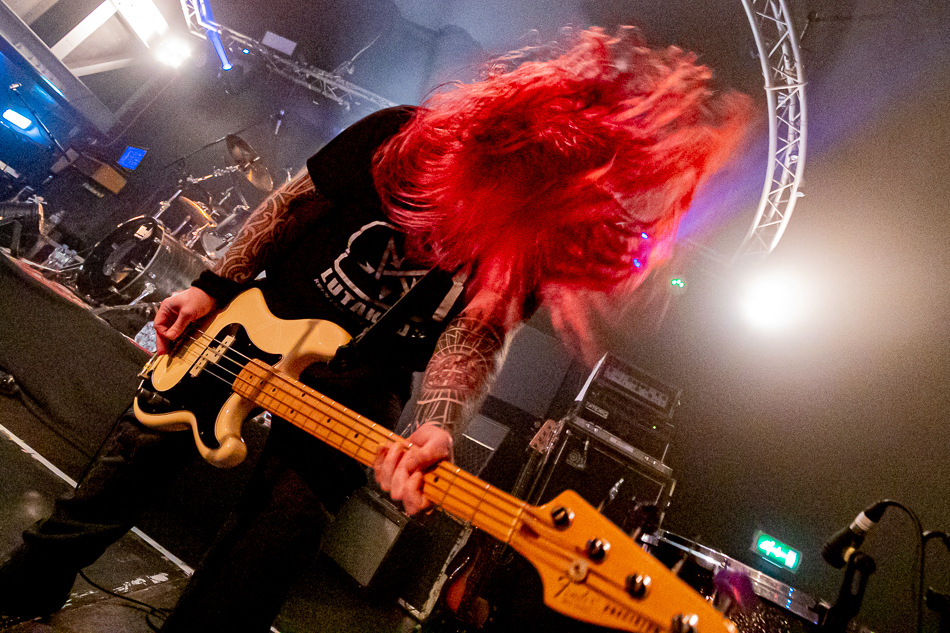 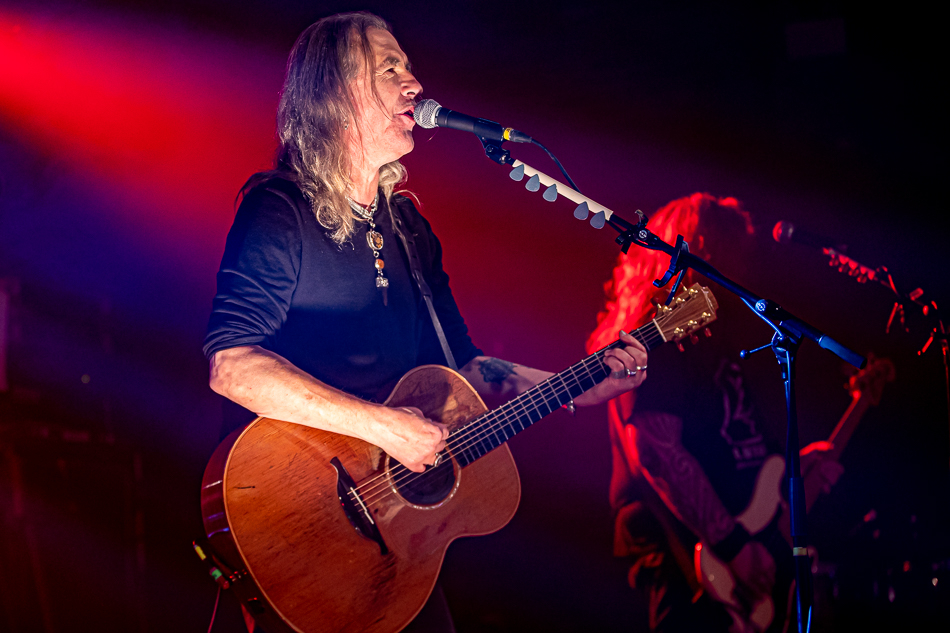 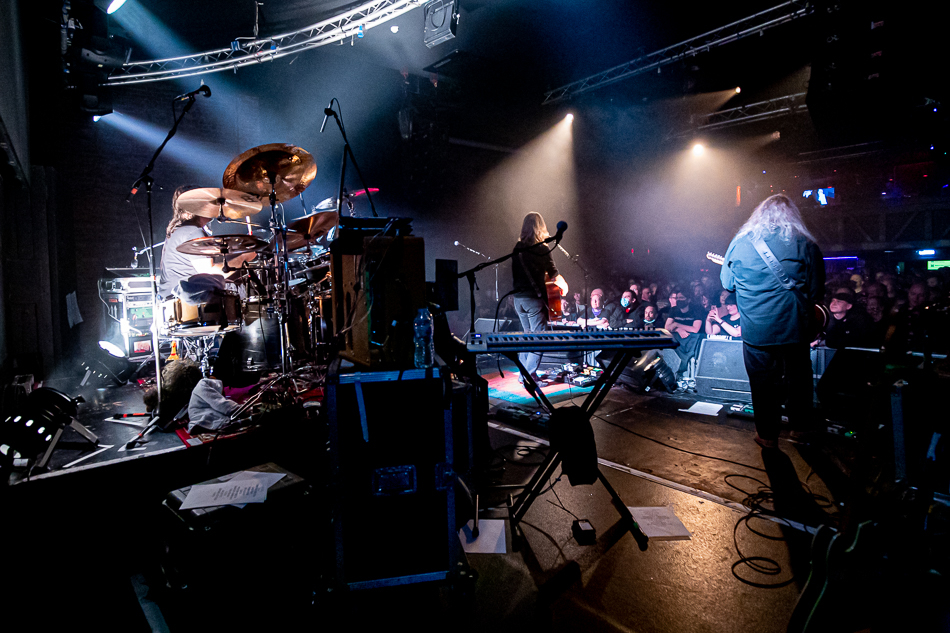 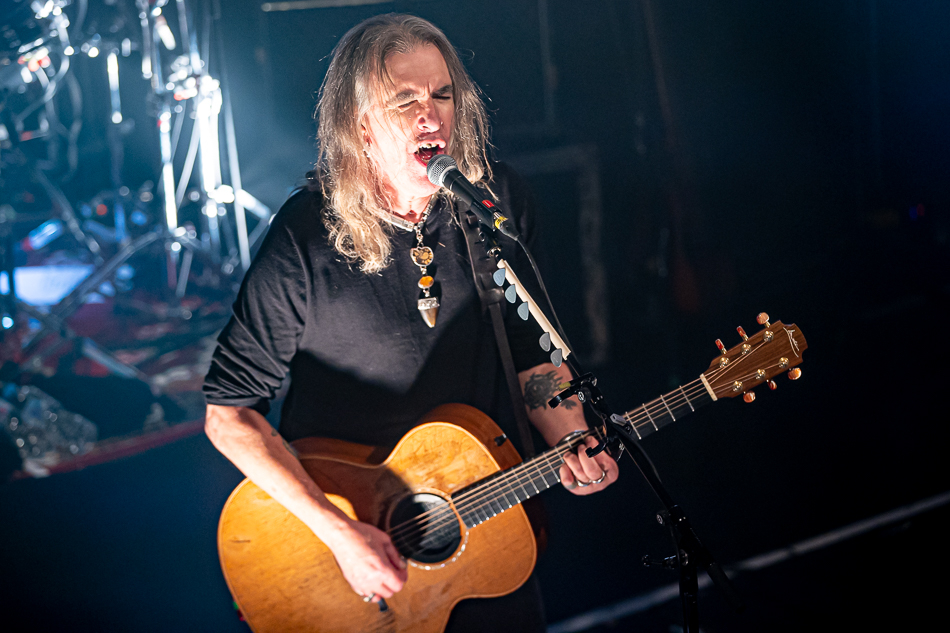 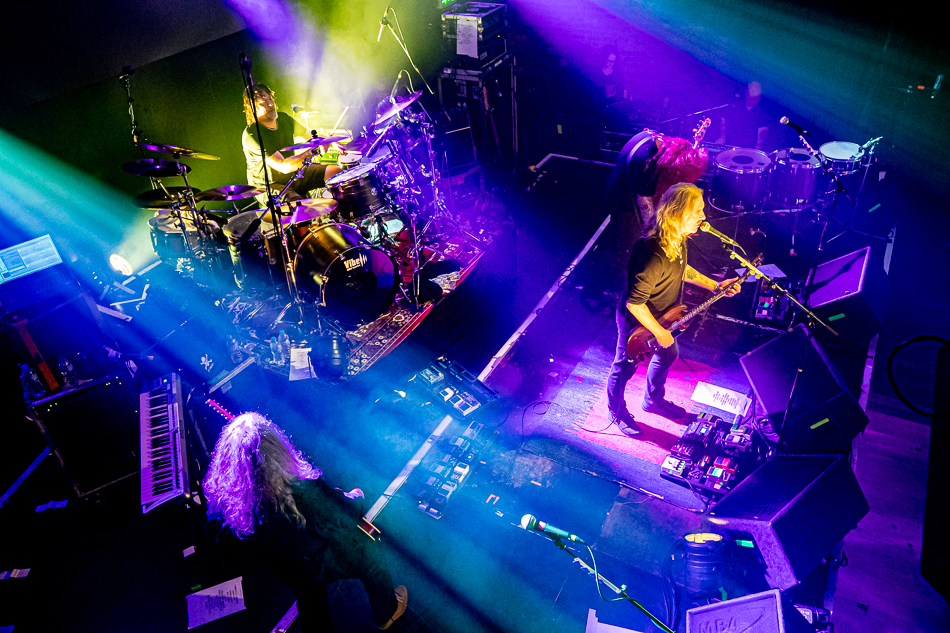 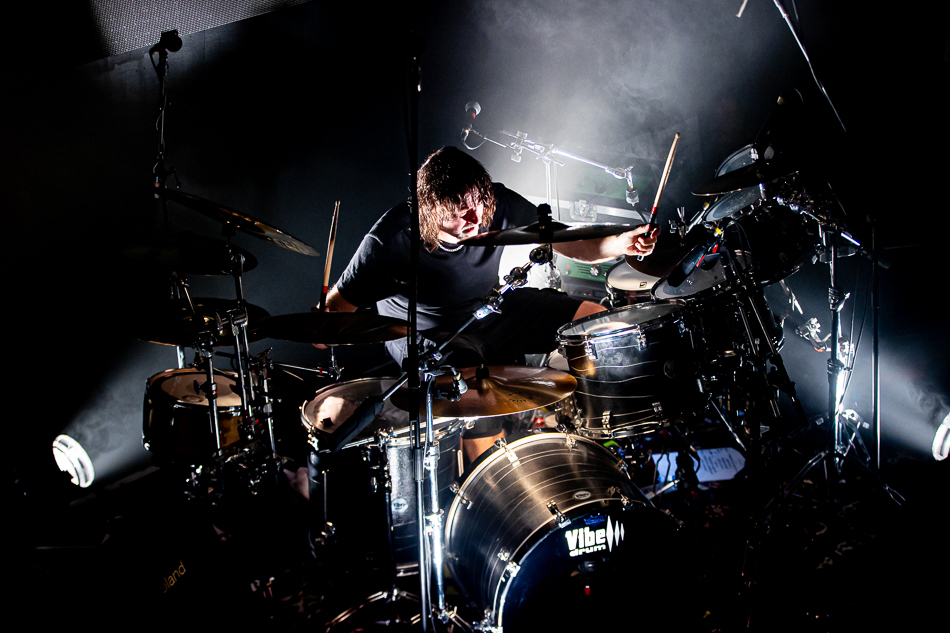 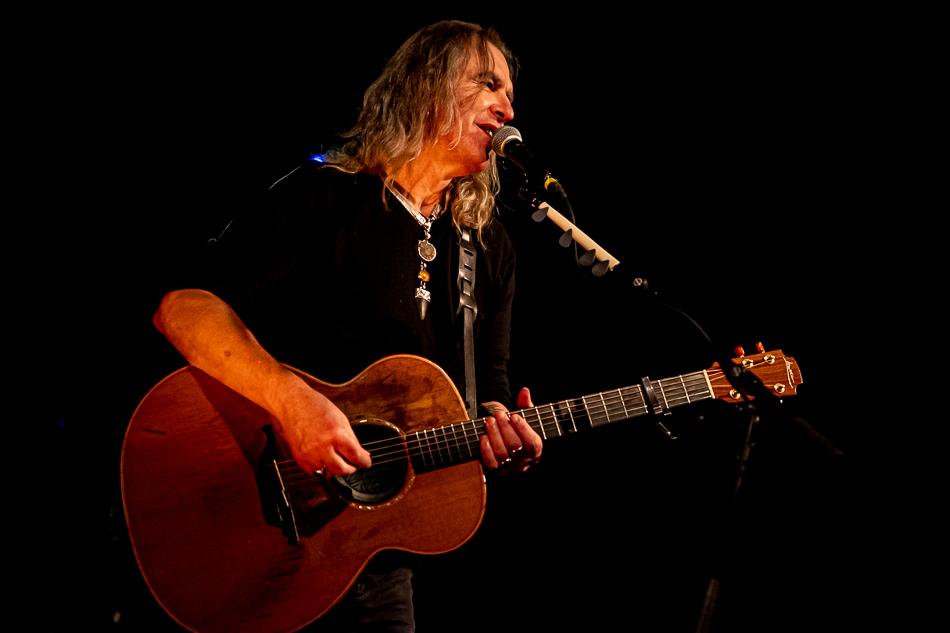 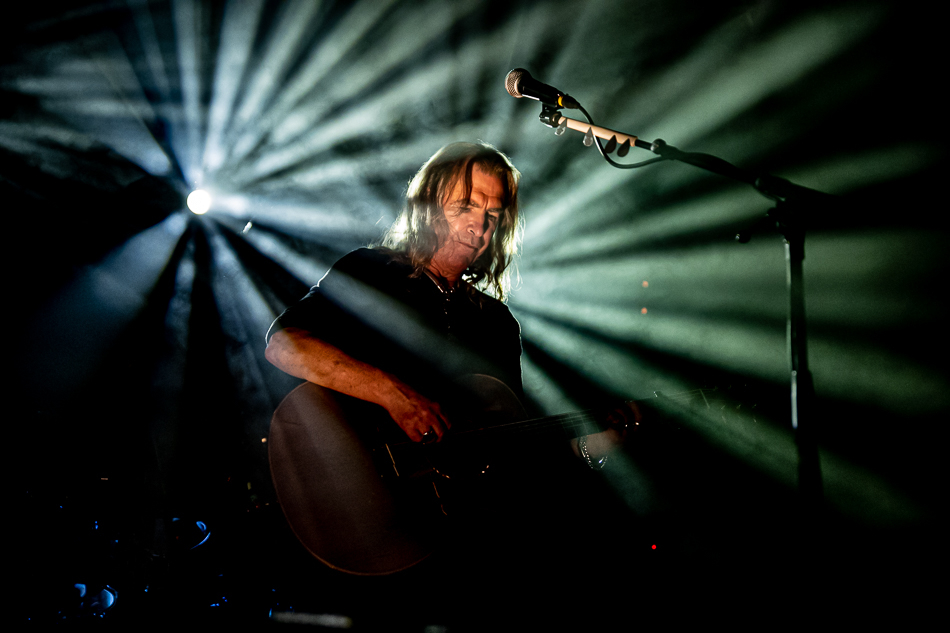 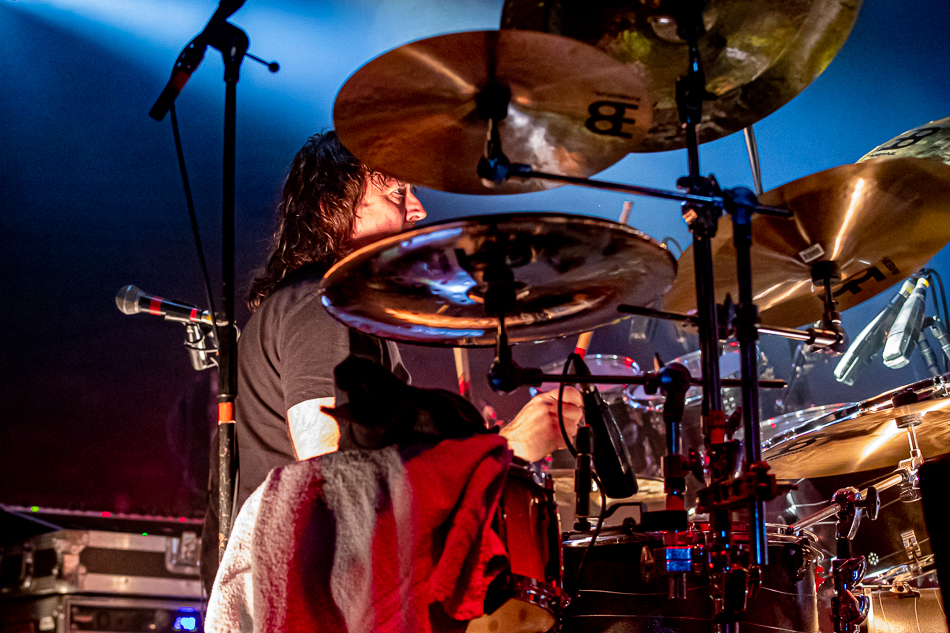 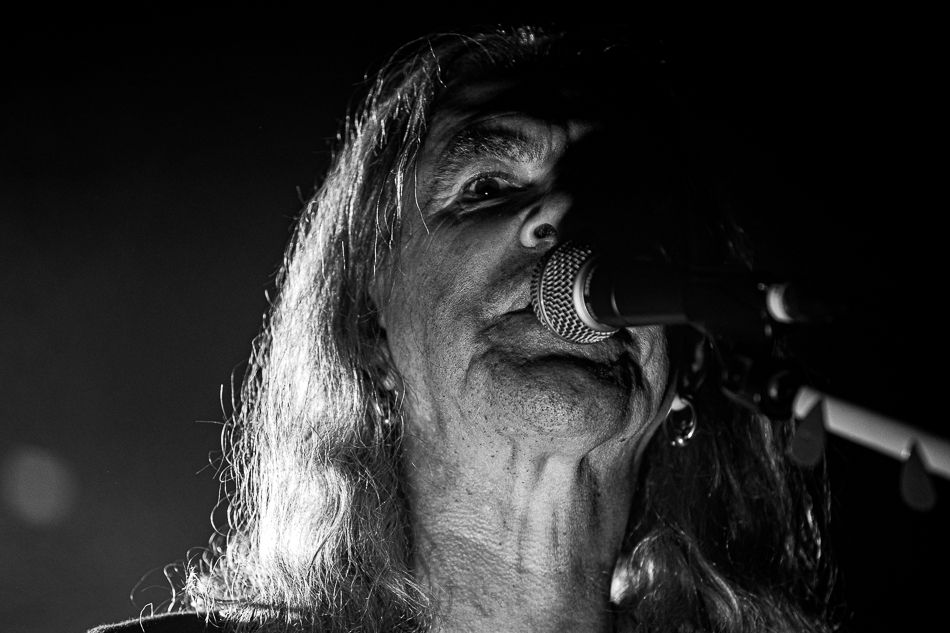 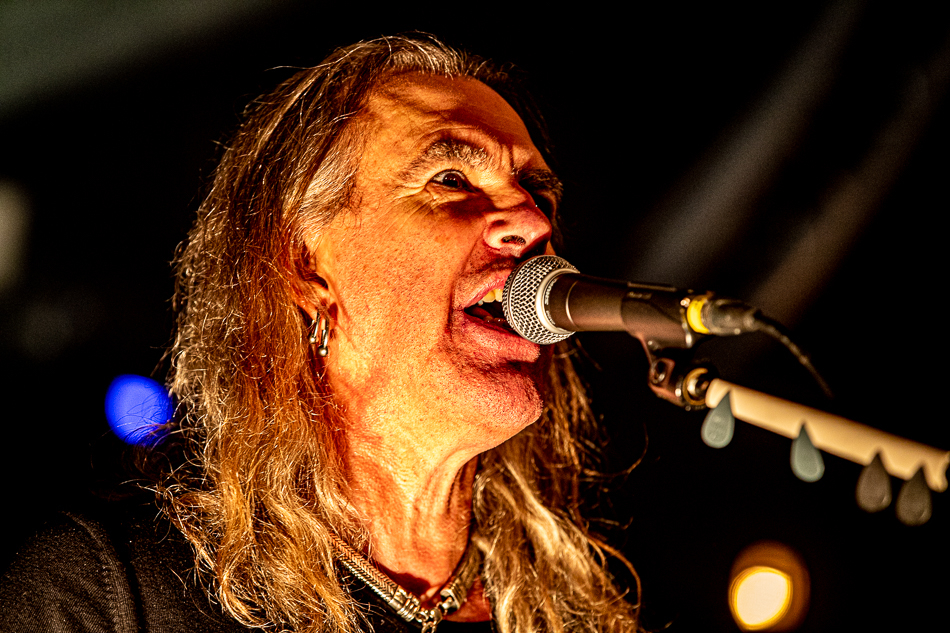 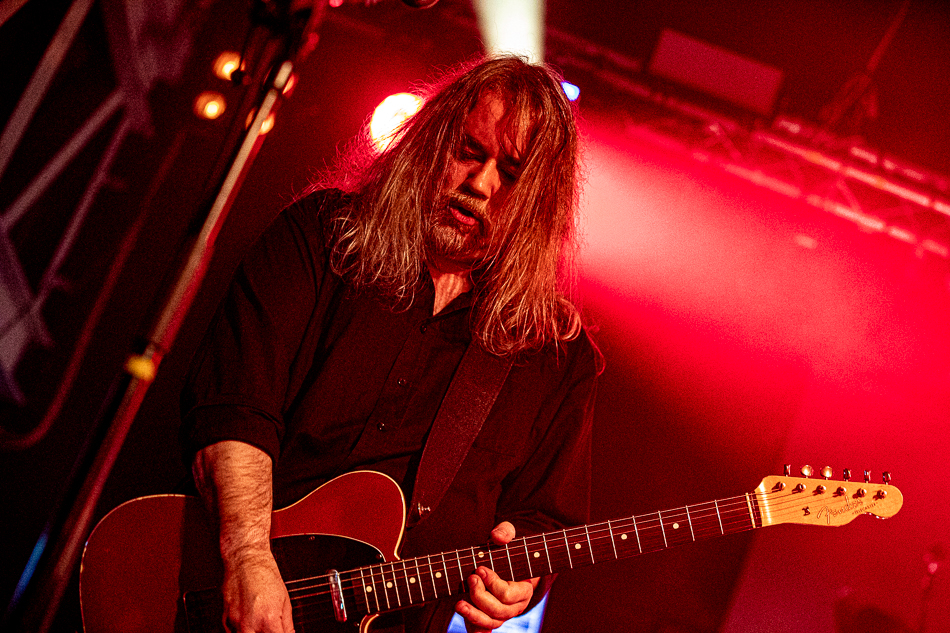 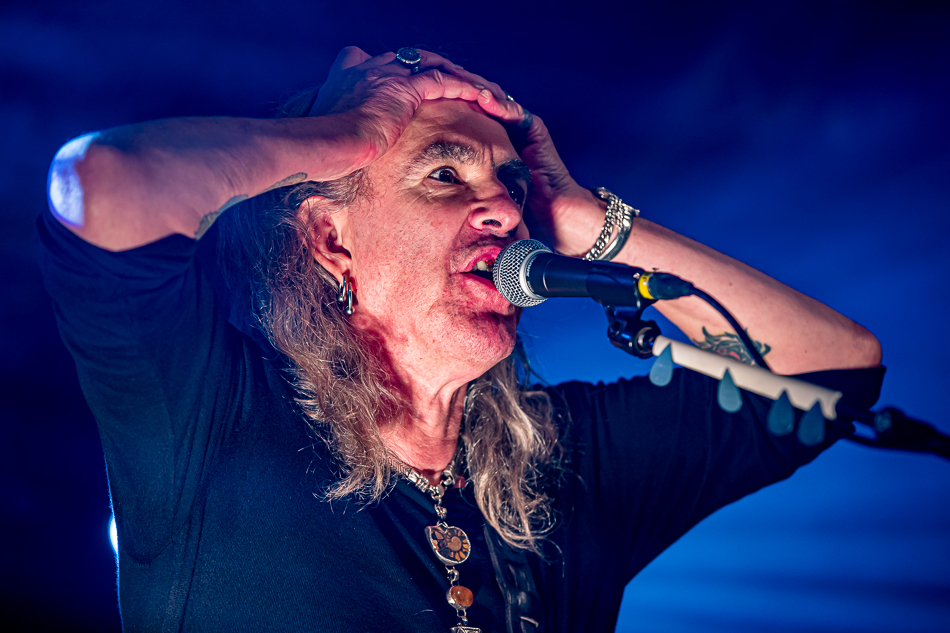 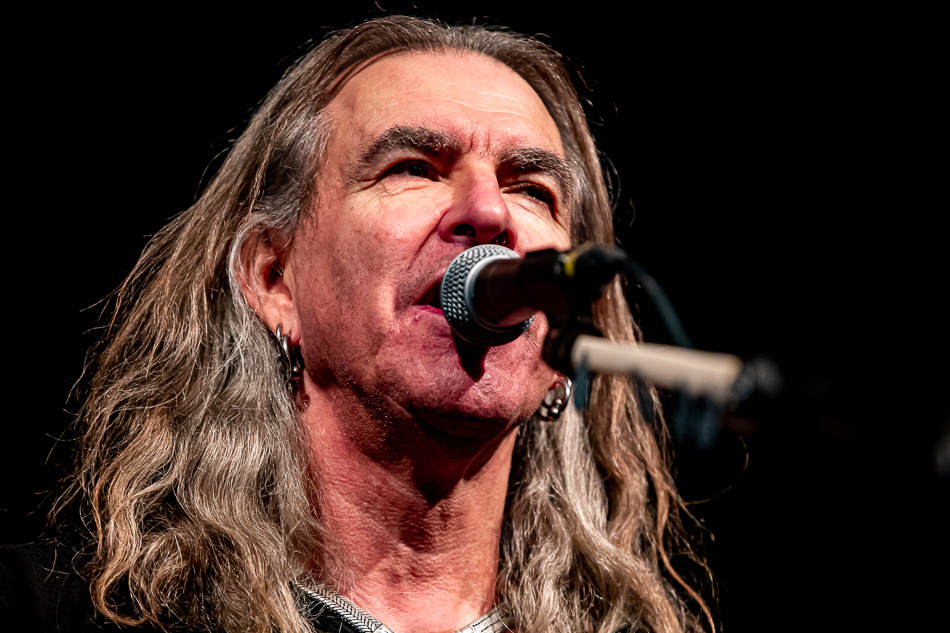 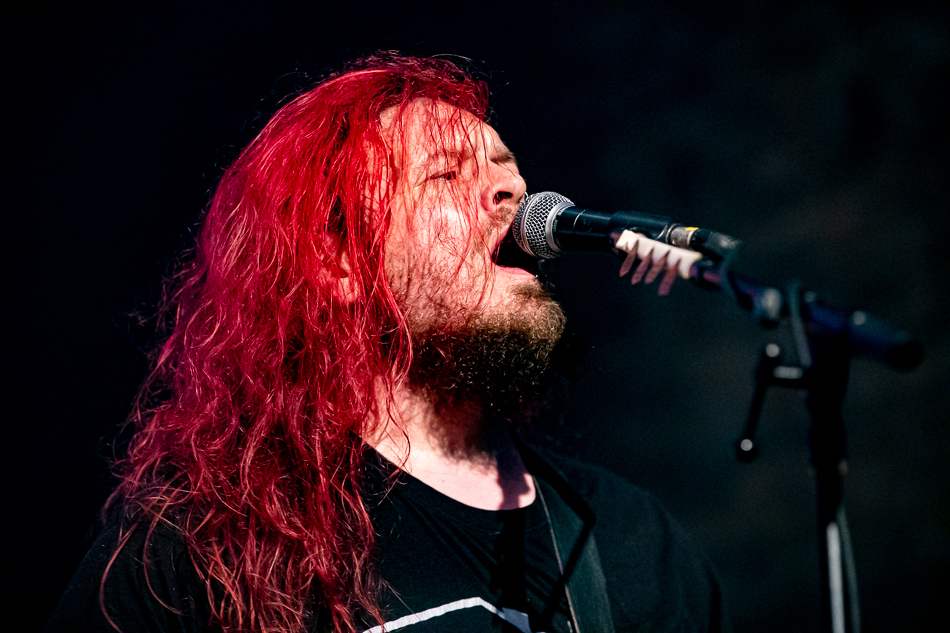 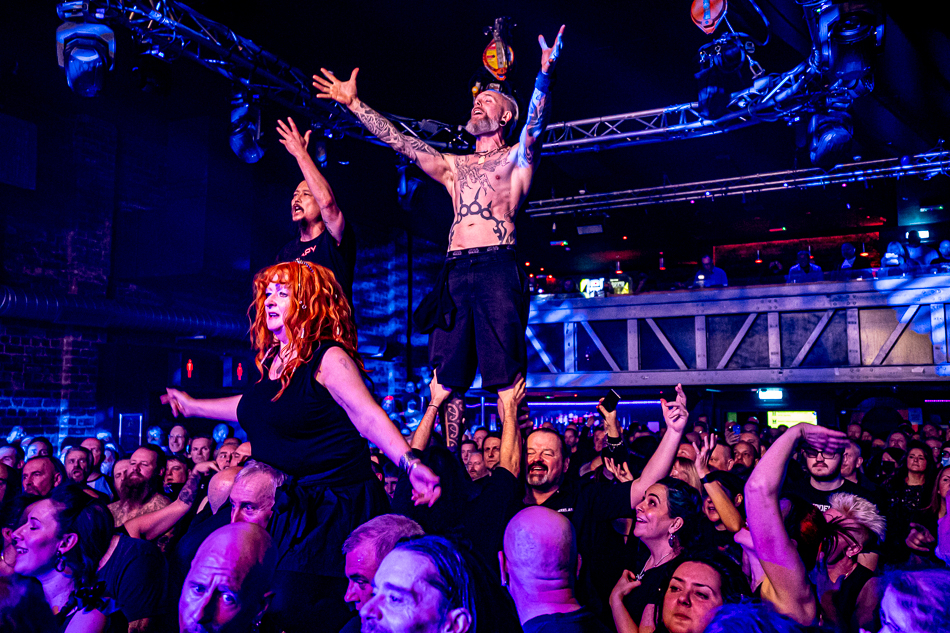 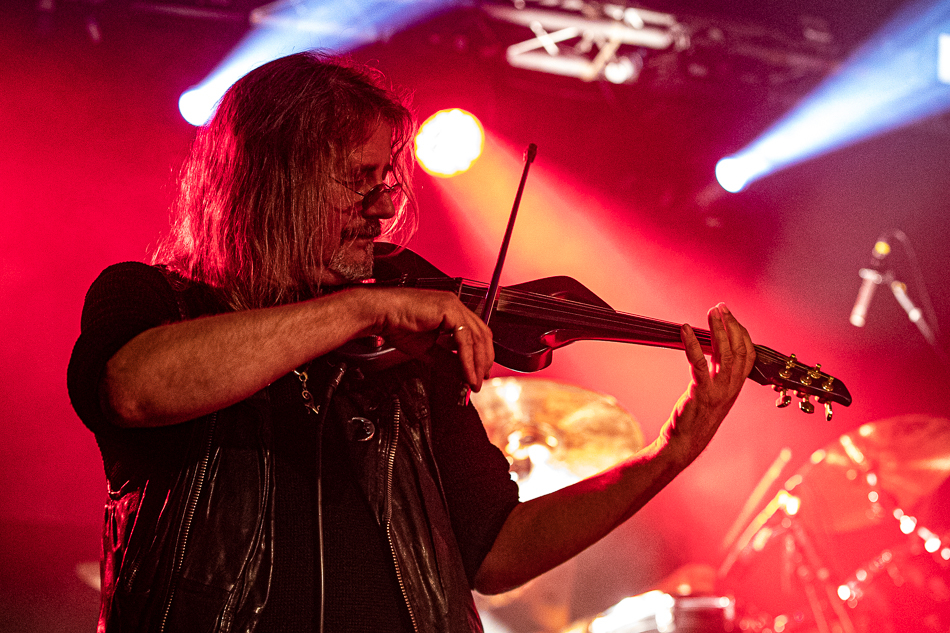 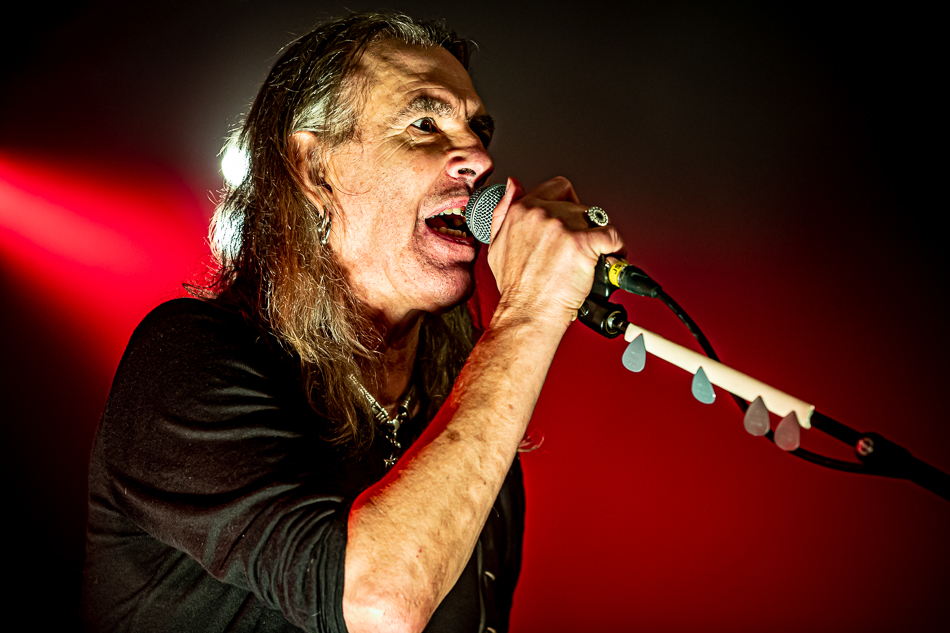 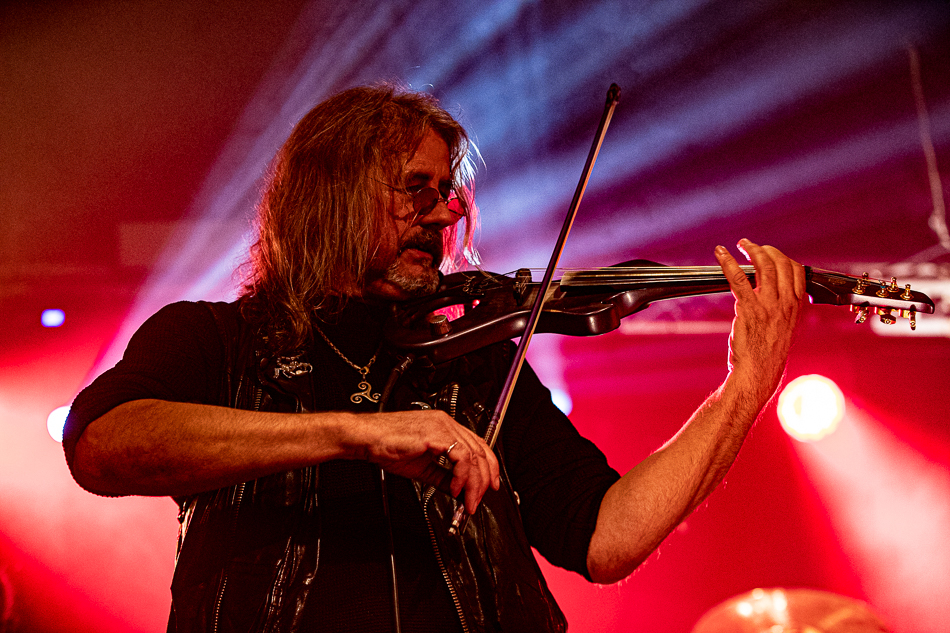 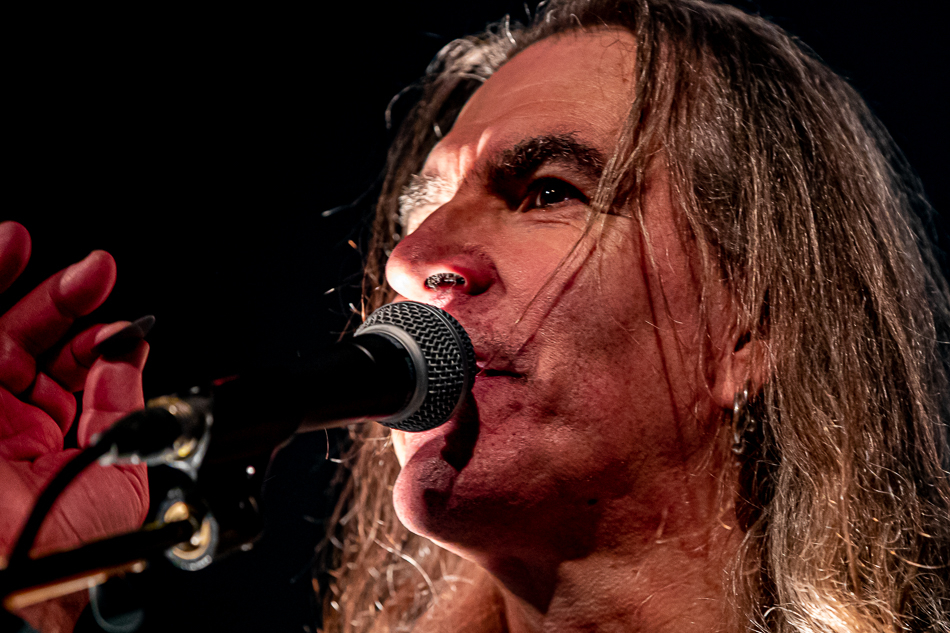 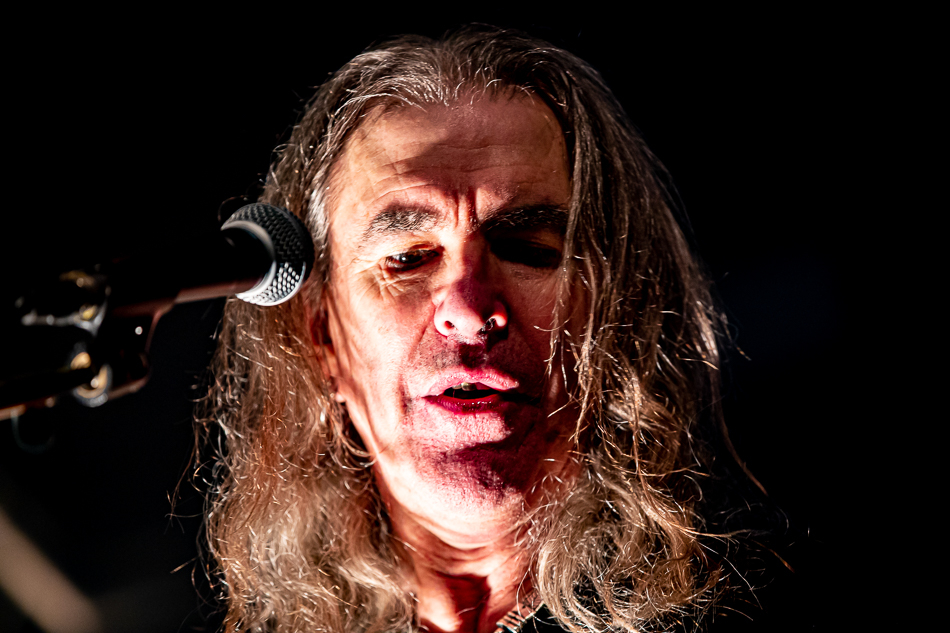 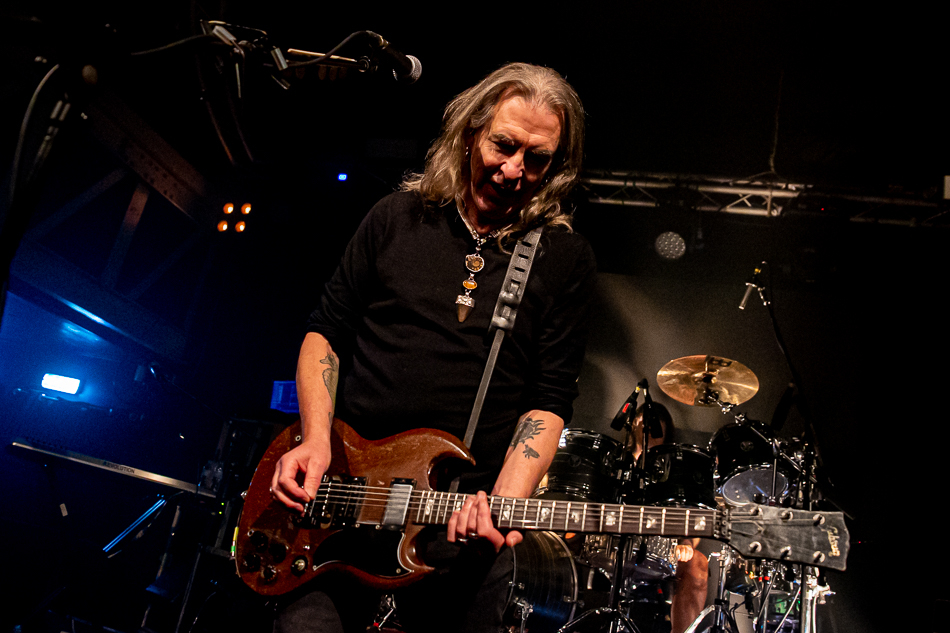