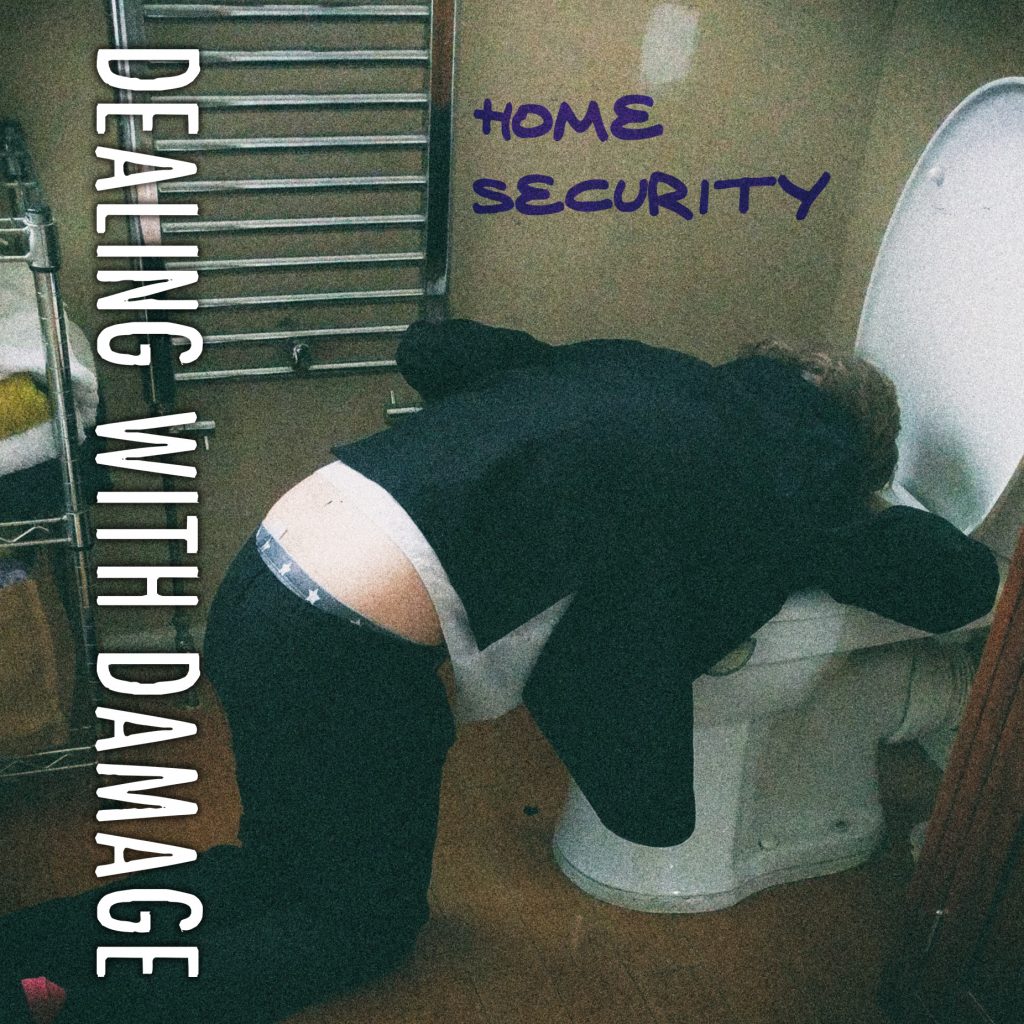 London post-hardcore mob DEALING WITH DAMAGE are back with a new EP and they’re premiering a video for the lead track exclusively with Vive Le Rock!

‘Lady Day’ is taken from the 3-track digital EP Home Security, which comes hot on the heels of the band’s debut album Ask The Questions, released in February.

‘Lady Day’ explores themes of racism and sexism through the life story of jazz legend Billie Holliday. Says frontman Ed Wenn, “’Lady Day’ points to the suffering of women (and women of colour in particular) by the music industry over the years. Andy [Myers, guitar/vocals] and I took moments from the life of jazz singer Billie Holiday to use as examples of the terrible treatment dished out to her and her peers, but it’s impossible not to be moved by the strength and resilience of someone like Lady Day and so we wrap up the song as something of a celebration of her life and how – despite the tragedy of much of it – her work could be symbolic of the triumph of the human spirit over the racist, sexist, machine that she worked under.”

The quartet, who comprise former members of such semi-legendary bands as Sink, K-Line, Done Lying Down, Jerrybuilt, Stupids and The Scum Children, recorded the EP at No Recording Studio near Rayliegh in Essex with engineer John Hannon (Hundred Reasons, Eight Rounds Rapid). The EP also features ‘Making Plans For Misery’, which casts a stark eye on the use of trade sanctions by the US and EU.